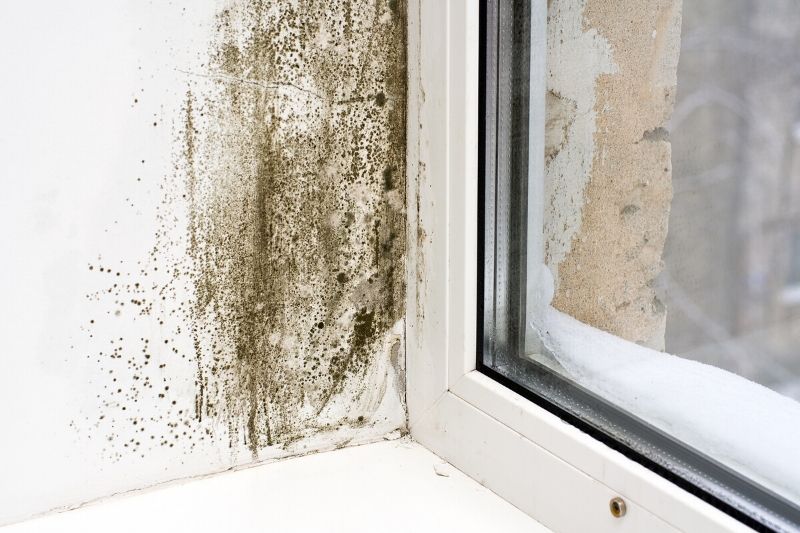 Rising damp and black mould on internal walls aren’t appealing to anybody.  Aside from being ugly, damp and mould screams “health risk!!” at the top of its lungs.

But how big of a risk is black mould and rising damp Brisbane or anywhere?  And should it affect the purchase of a home?

What Causes Black Mould In Houses?

When you think of mould, you would likely think of the black stuff that appears in bathrooms and where water leaks have occurred. This mould is known as Black Mould or Stachybotrys.  Black Mould can have detrimental effects on your family’s health when left to grow and spread in a home; this includes asthma, allergies and depression.

In reality, mould comes in many forms in a home.  Commonly, there are around a dozen forms of household mould, but most have the same hallmarks:

They thrive in damp conditions, and they can make you incredibly sick.

What Is Rising Damp?

Rising Damp, can seem to sneak up on you.  It’s a slow process whereby the wood in a home gradually absorbs the moisture from the surrounding soil.  The “Rising” part comes from the fact that the moisture travels UP the structure of your home.

Essentially, your home is rotting from the ground up.

Even without the slow rotting process, this spreading dampness is the perfect haven and breeding ground for moulds.  The real kicker?  Quite often, it’s under flooring and in walls, so you don’t even know it’s there.

Most modern homes are equipped with protective layers in the foundations to prevent rising damp, but for older Brisbane homes, rising damp is a big concern.

How To Detect Rising Damp

Quite often the first visible sign might be damp, mouldy patches on a wall; however, other signs include:

Ultimately, the best way to detect mould before it gets to that point is to have an independent building inspector complete a mould inspection of your home.

How Do You Get Rid Of Damp Smell In The House?

In the meantime, ventilation is key to removing those musty odours.  Flinging some windows open can reduce built-up humidity in your home, making it a whole lot less hospitable for moulds.  Teaming that ventilation up with some natural odour absorbers like activated charcoal or baking soda helps, too!

But really – get rid of the damp.

How To Fix Rising Damp in an Old House

There are a few steps to fixing damp and rising damp:

Are you feeling a little twitchy at the idea of damp and mould on internal walls? Contact us for a professional assessment guided by 25 years of Brisbane-based experience and knowledge.